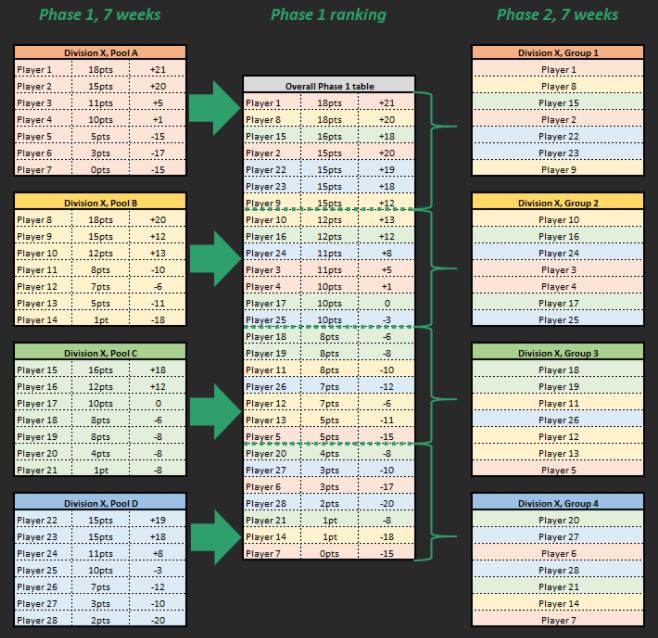 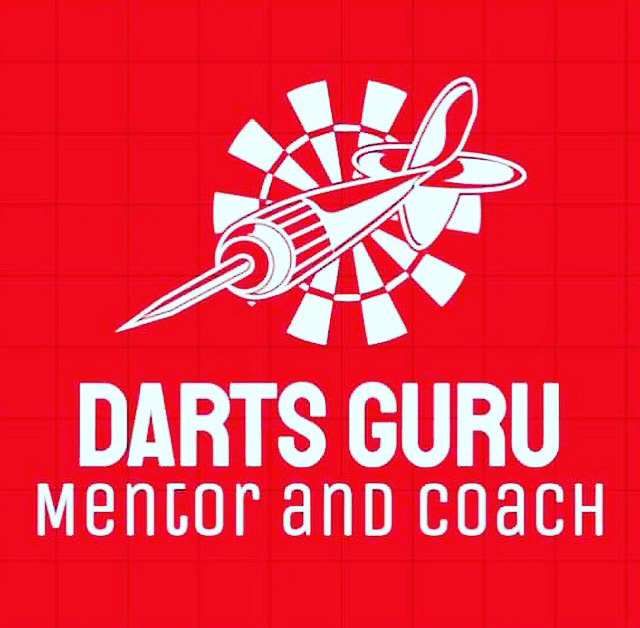 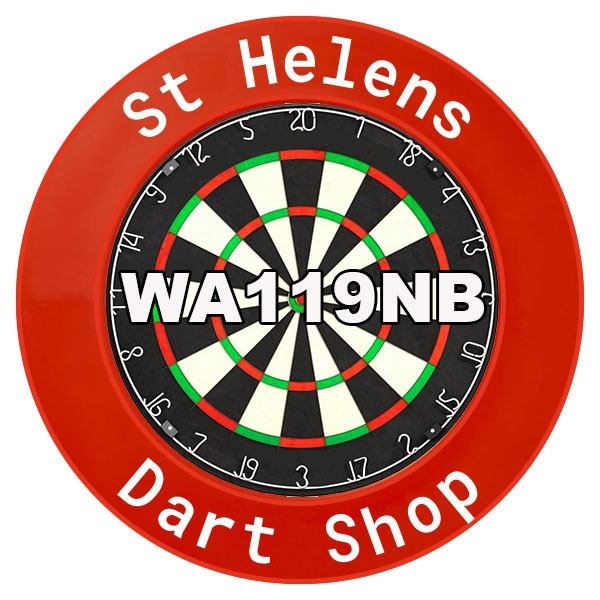 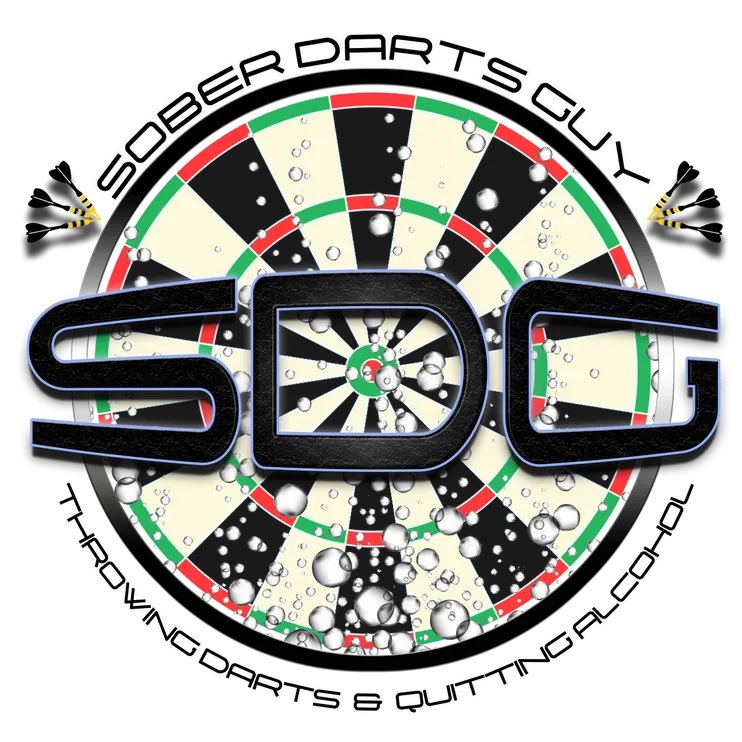 MAIN LEAGUE: Matches in this division are BEST OF TWELVE, which means first to 7 or 6-6

LEAGUE CUP: Matches in the League Cup for the division are BEST OF THIRTEEN, which means first to 7

Games must not be played ahead of schedule without GDL approval, due to the unnecessary admin caused.

Pools of 6/7 players play each other once over a period of 5 weeks.

These will be added after a number of games have been played.