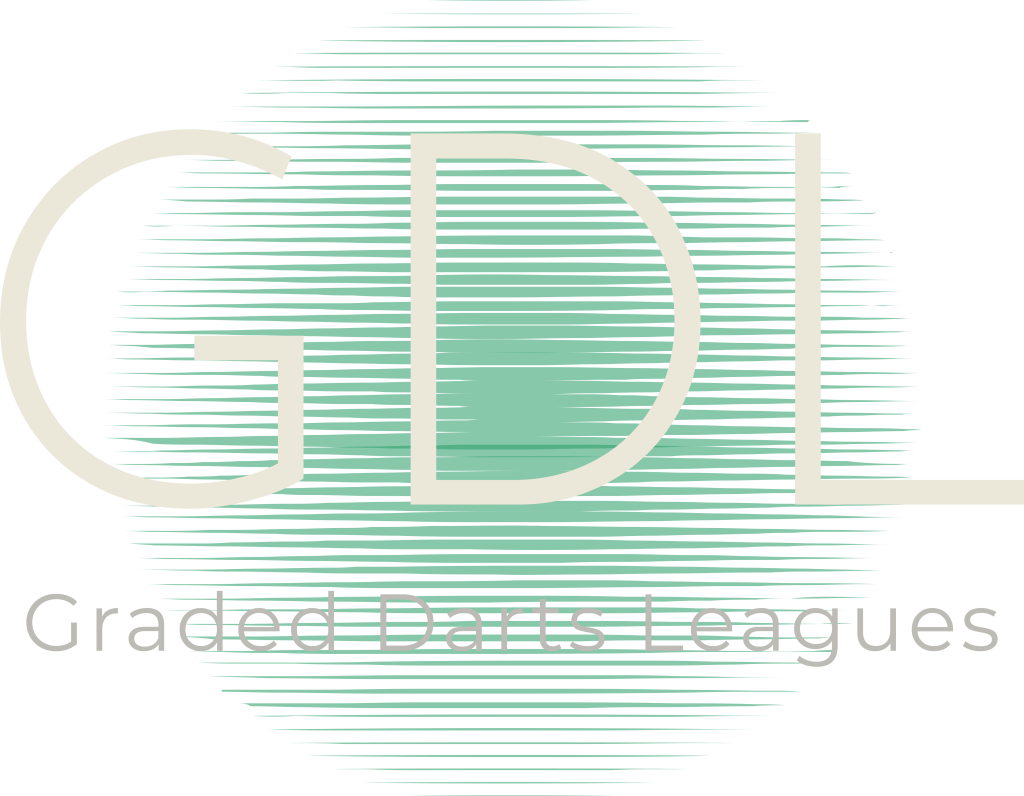 This is the first in a series of Player Spotlights of our current GDL Tour Card holders. These will be posted regularly and are written by our resident Player Profiler; Simon Key. Here’s Simon kicking off the series writing about…. himself!

Walk on music: Born to be alive By Patrick Hernandez 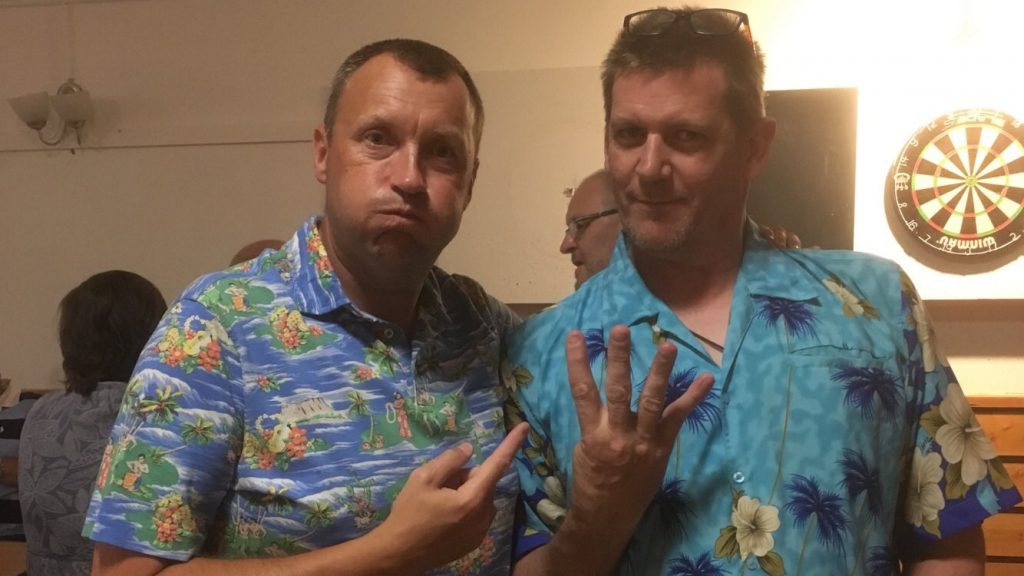 Moved to super league in 2014 and got picked for Oxfordshire after 7 games.

Have accrued 45 caps now, including one man of the match.

Represented my county at world masters twice. Reaching Bridlington once. Played in the world qualifiers twice, last 128 and last 32.

I’ve only attempted the uk open qualifiers 4 times. Once in 2015. Losing in 3rd round. Then three attempts in 2019, last 8 at Wolverhampton. 1st round at Worcester against winner. Then last 16 at Victoria.

My favourite player currently is James Wade, but I’m a big fan of Terry Jenkins who I had the pleasure of playing in his cabin and managed to win 7 legs on trot against him.

One of the funniest things that’s happened to me was during a match a drunk man walked right across the oche during the match!