Donate to our chosen charity

THIS IS YOUR LEAGUES HUB

Please read the guidelines fully before continuing. If you ask questions to which the answers are in the guidelines, you might not get a response from the team.

The Graded Darts Leagues give players a consistent flow of competitive matches during and between qualifiers.

There are 14 divisions in total. These are the superleague, which is one elite league of the 12 best players in the GDL. Then below that are the premiership and the 1st division down to the 12th division.

Each division below the superleague has 2 pools of between 11 and 13 players and the top 2 from each pool go into the playoffs to decide who gets first place, a trophy and a £40 voucher to spend at any of our sponsors. 2nd place will get a £20 voucher and a trophy.

Arrange games through the chat on the GDL app:

Everybody will play everybody in their pool twice.

Match format is leg play. Match length is shown in the division specific page, found below.

Each match has the possibility of ending in a draw. As an example, if your division is best of 10, it is first to 6 and stop the game OR 5-5.

You are expected to follow the order of fixtures on the website. Each matchweek has an A and a B fixture for players. Most weeks this will mean that you have 2 matches to play, but some weeks, you’ll only need to play one.

Fixtures, results, and tables are found on each division pool’s landing page.

If there is a reason you cannot fulfil your fixture(s), there are 3 catch up weeks throughout the league season. Divisions with 13 players in the pools will likely have games to play in at least one catch up week, but it shouldn’t be an issue as no other matches are required to be played.

All games must be played by the end of 2nd May

It is important that players keep to the required structure in order to facilitate the smooth running of all leagues.

Players will be notified of fixtures for the coming week one or two days before the week begins and players will be expected to arrange a suitable day and time to play their fixtures within the week.

Weeks run from Monday to Sunday.

3 points are awarded for a win, 1 for a draw and 0  for a loss. The league is ordered by points, then leg difference, legs won, and finally, result(s) between the players.

When the leagues are finished, with the exception of the superleague, the top 2 players from each pool will go into a playoff against the other pool in the same division. Pool A group winner will play pool B runner-up and vice-versa.

Results for the leagues are added to the website the day AFTER the results are submitted, where possible

Have a question? Check the guidelines and this page first.

We are a very small team. Smaller than you can imagine given the size of the operation (Our stats man is only 5’3″!). So we cannot deal with questions that have answers available on this website. Please search around for the answer before messaging us.

Use these discount codes at our GDL Partners to get a discount off their products: 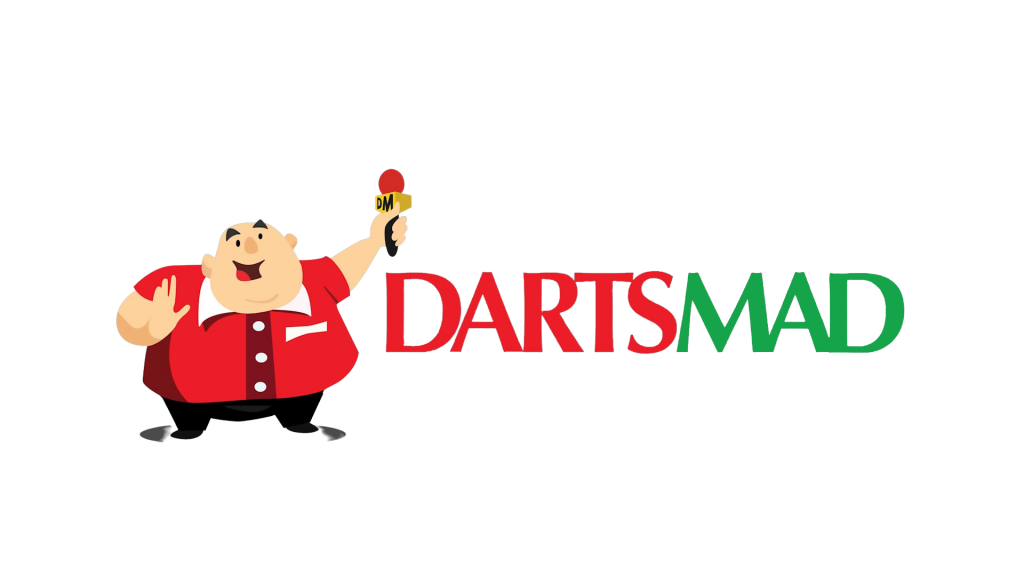 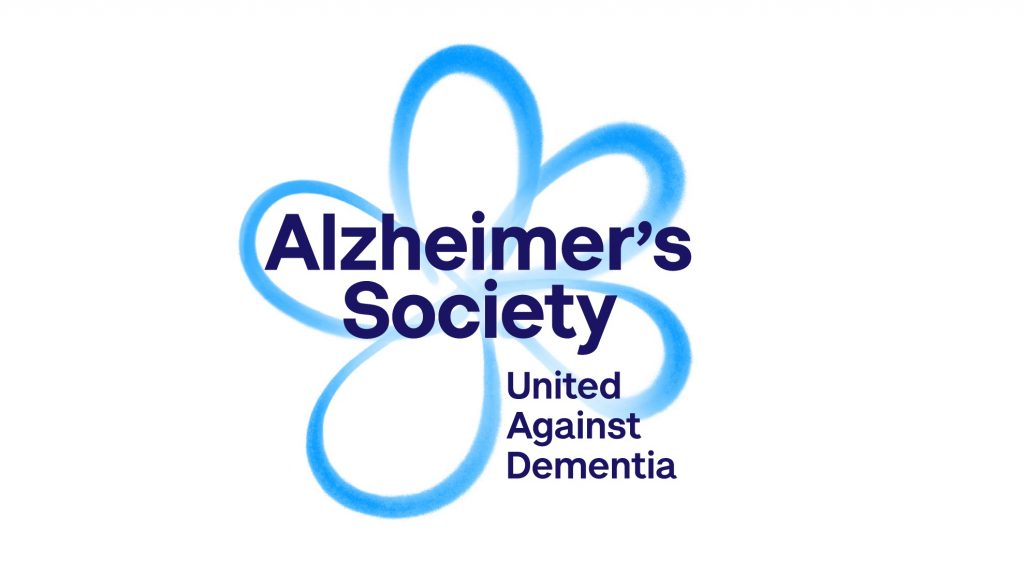