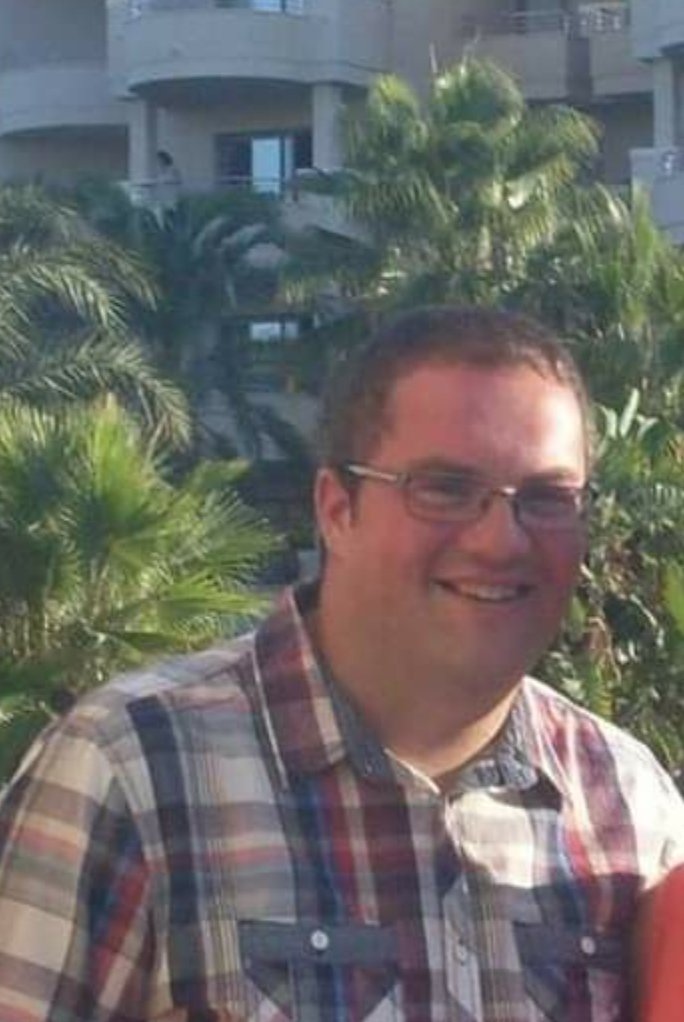 A Revolution in the Evolution-HDDL to GDL

Brace yourselves because as we speak, or type, or read, there is the start of a revolution in the GDL. This may well end up in the chronicles of history, with the generations to follow opening up their school text books to page 180 and learning of the footsteps their forefathers and mothers paved.  Like famous up risings of the past this one is starting in the streets but there isn’t a baker in sight, for instead of bread this has been kick started with COVID, lockdown and most importantly 90% tungsten.

Borne out of a need, a necessity, a desperation to be able to compete, meet and inspire.  Huntly District Darts League has sent out its troops to the trenches.  All eager to fire their silver points at their targets and become embedded in the red with an incessant need keen to puncture the green.

This band of brothers from Aberdeenshire may be set to become a major force in the GDL, however rather the rest of the competitors in the league and cups run away scared, its time to look at the HDDL contingent and become inspired to match them oche for oche, dart for dart and double for double. This revolution is not to overthrow the GDL but to improve themselves, inspire others, ferociously compete and enjoy the game that we all love so much.

Just one of these Huntly soldiers is Craig Fowler, a serial winner in the GDL who can be found in the later stages of most qualifiers and majors as well as the top end of his GDL league tables. “I won division 9 in the first season and Q4 for the recent matchplay” but this, Craig says, was not what makes him the proudest of his time in the GDL so far. “My biggest achievement is how much I’ve improved since joining, I’m more consistent and my scoring has become much better now”

To find out more about Craig, we go back to before the GDL and even earlier as he explained why he first picked up the arrows “I remember when I was younger watching the BDO Worlds on television, but it wasn’t until the famous Taylor Vs Barney final that I became hooked on darts.” Without a doubt many players would be with Craig to point to that 2007 World Championship final as the start of their journey. Fowlers’ own journey took him to the leagues in Huntly playing for his local football club team, but his story which will be echoed up and down the country and further when lockdown struck, the need and desire to continue playing was still there which eventually led him to the GDL. “I had played some online darts and saw a lot of people posting on socials about the GDL but didn’t look into it too much as I was too tight to pay” (NO COMMENT!)

“Mark Webster from our local leagues joined and encouraged more of us to join in” Craig continued to explain the advantage of having fellow HDDL players in the GDL “It helps as we all encourage each other to do well, we even had our first all HDDL game just the other week in GDL”

There is no question it’s been a great start to Craig’s GDL journey with many agreeing he is a man to watch in the future but what does the man himself have planned, having recently been promoted to the middle grade on account of his improvement since he has joined. “I was happy to qualify for the first two majors in the lower grade but was disappointed not to go further, I had set myself a target to try to win one of the remaining majors but GDL had other ideas and moved me to middle grade, my target now is to qualify for the upcoming Grand Prix.  Then hopefully qualify for the Worlds on merit without the cushion of my carry over points from the lowers.”

The bar for online darts has been raised with the evolution of the GDL but the is a revolution in the evolution, one that sees teams, local leagues and its players just like the Huntly District Darts League, given the opportunity for encouraging players of all abilities to enjoy the game, relish the competition, to embrace the chance of making new friends and to inspire yourself and others to improve your darts. The HDDL players optimise all those qualities and are a big asset to have in the Graded Darts League and I for one can attest if you come up against one of them be ready and bring your A game, but maybe most importantly it’s time for us all to embrace the Revolution in the Evolution.